Fagradalsfjall is a volcanic system located in the Reykjanes peninsula, southwest from the capital city Reykjavik, in Iceland.

After being dormant for more than 800 years, a new fissure opened in Geldingadalir on March 19th, 2021.
Due to its size, lava flow and easy access, the new vent quickly became the new attraction, bringing in thousands of visitors from different parts of the world.

These series capture the period in early June 2021, when the volcano was erupting each 11min. By that time, it was still possible to observe the volcano from “close” distance, and therefore capture photos with great detail. 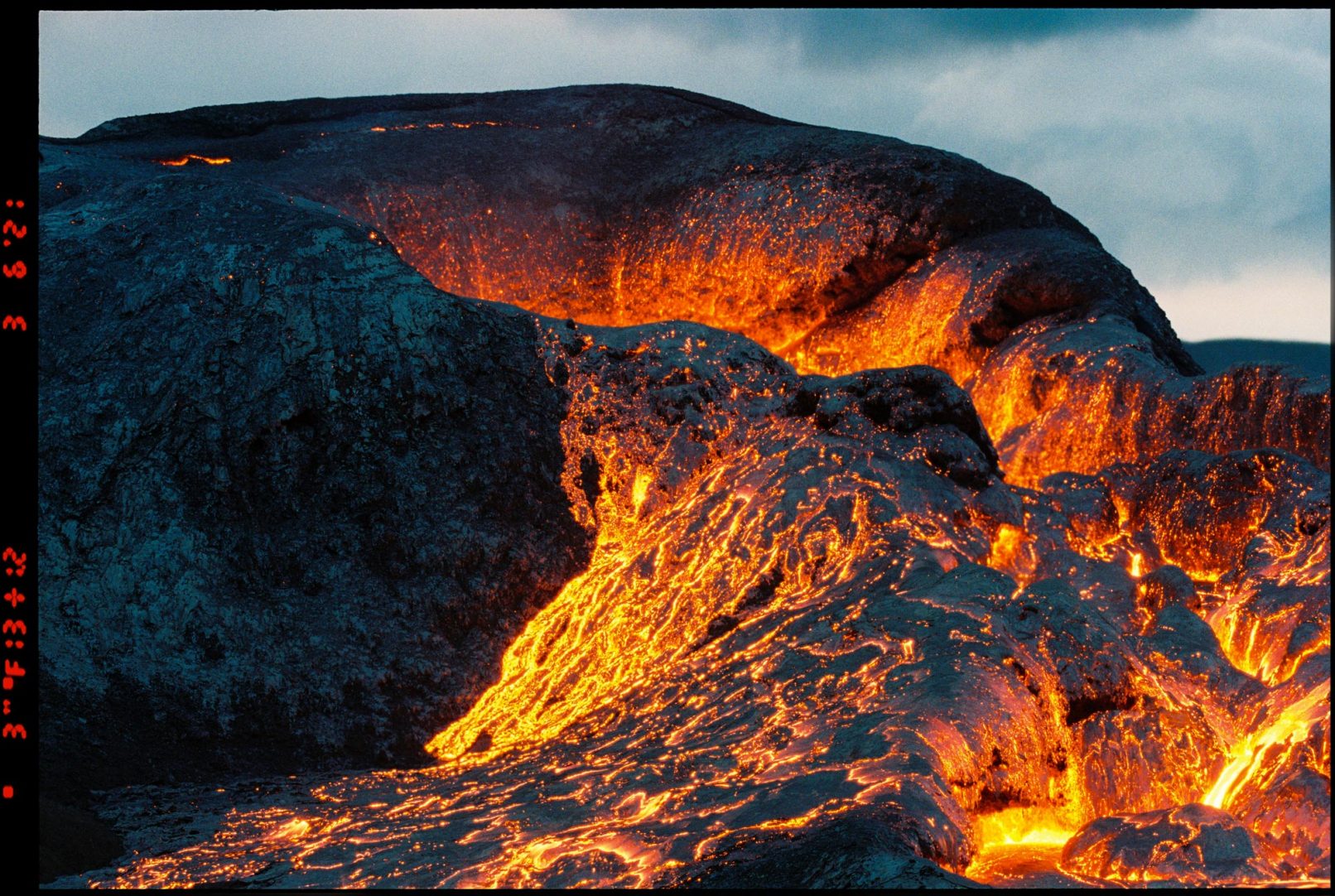 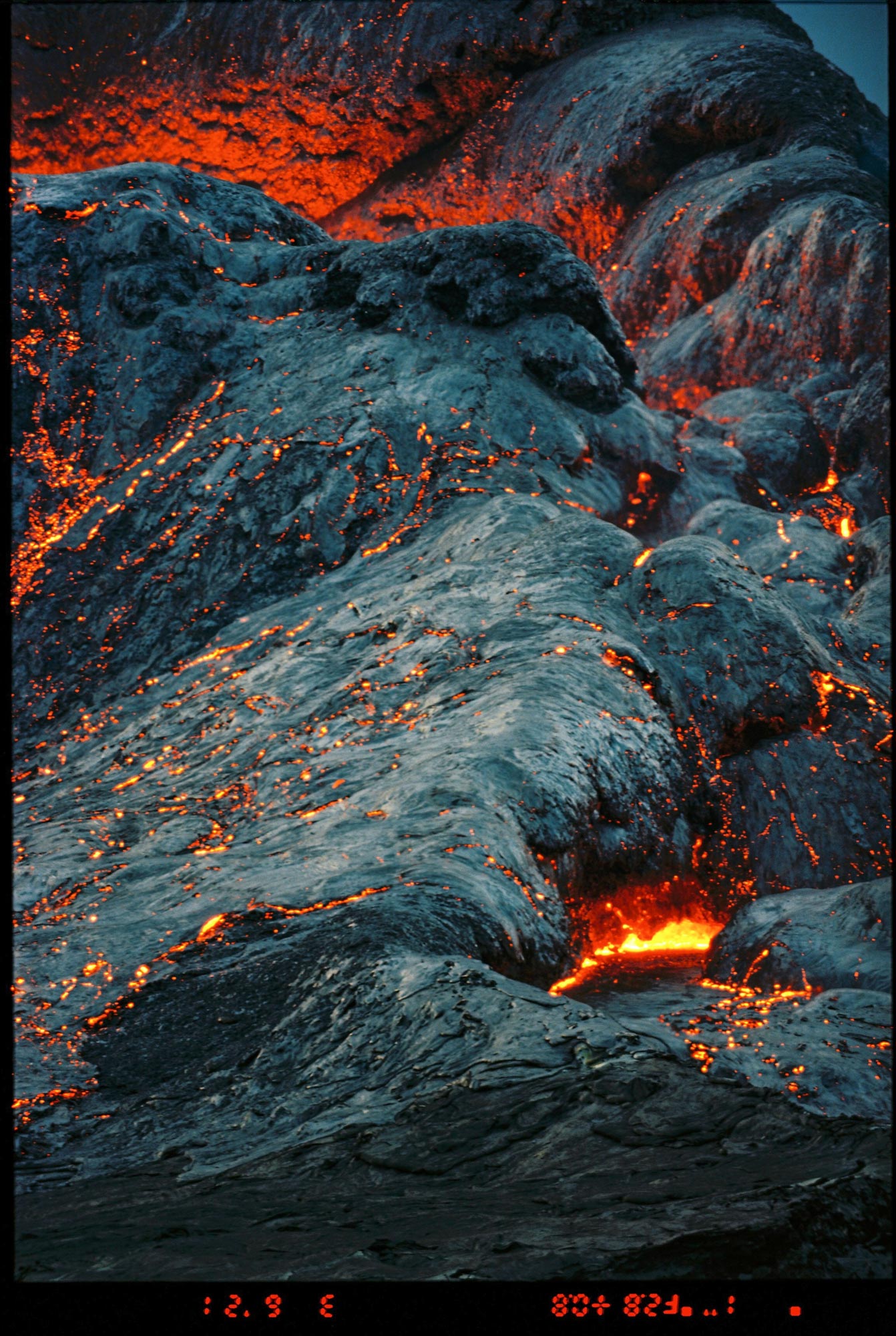 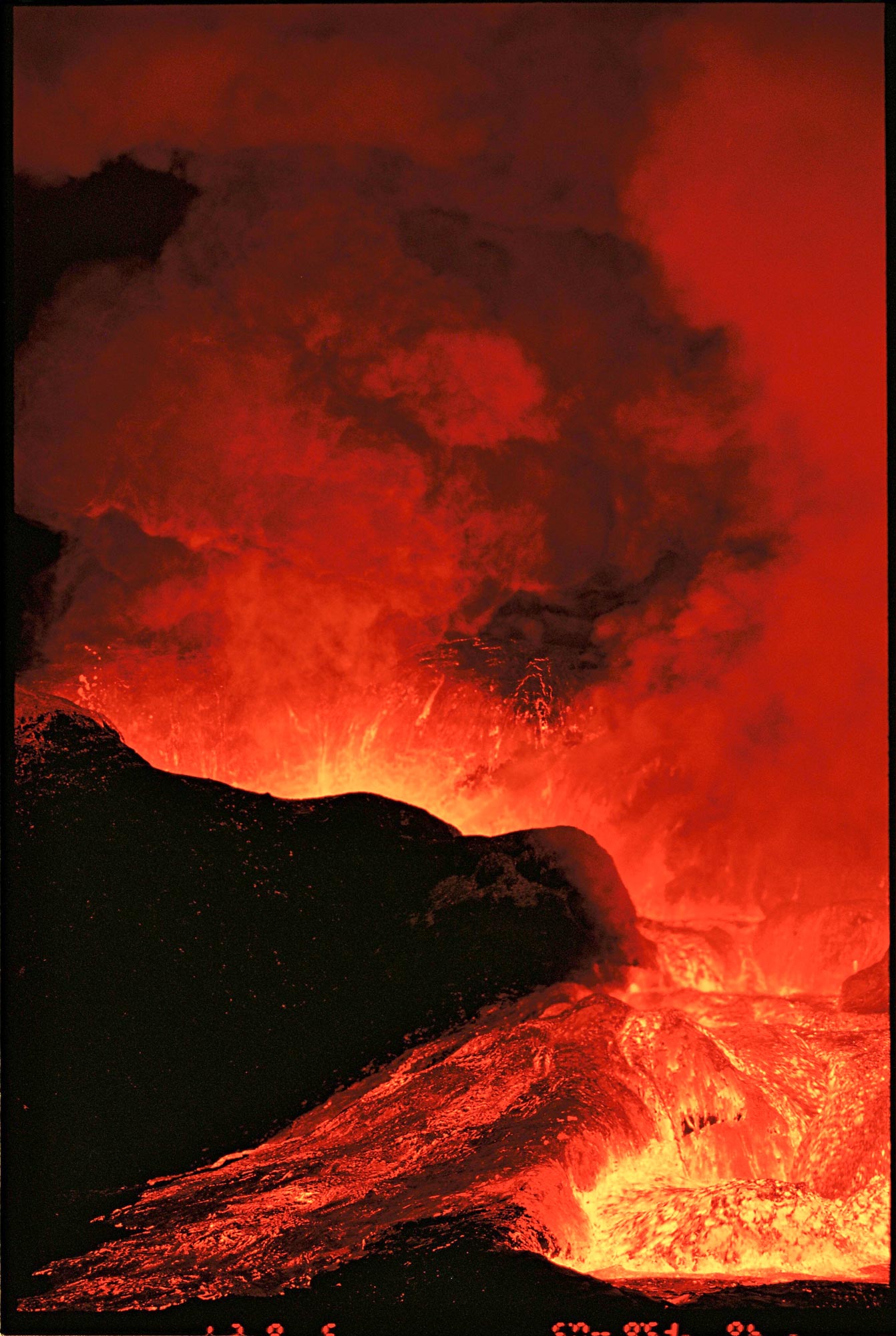 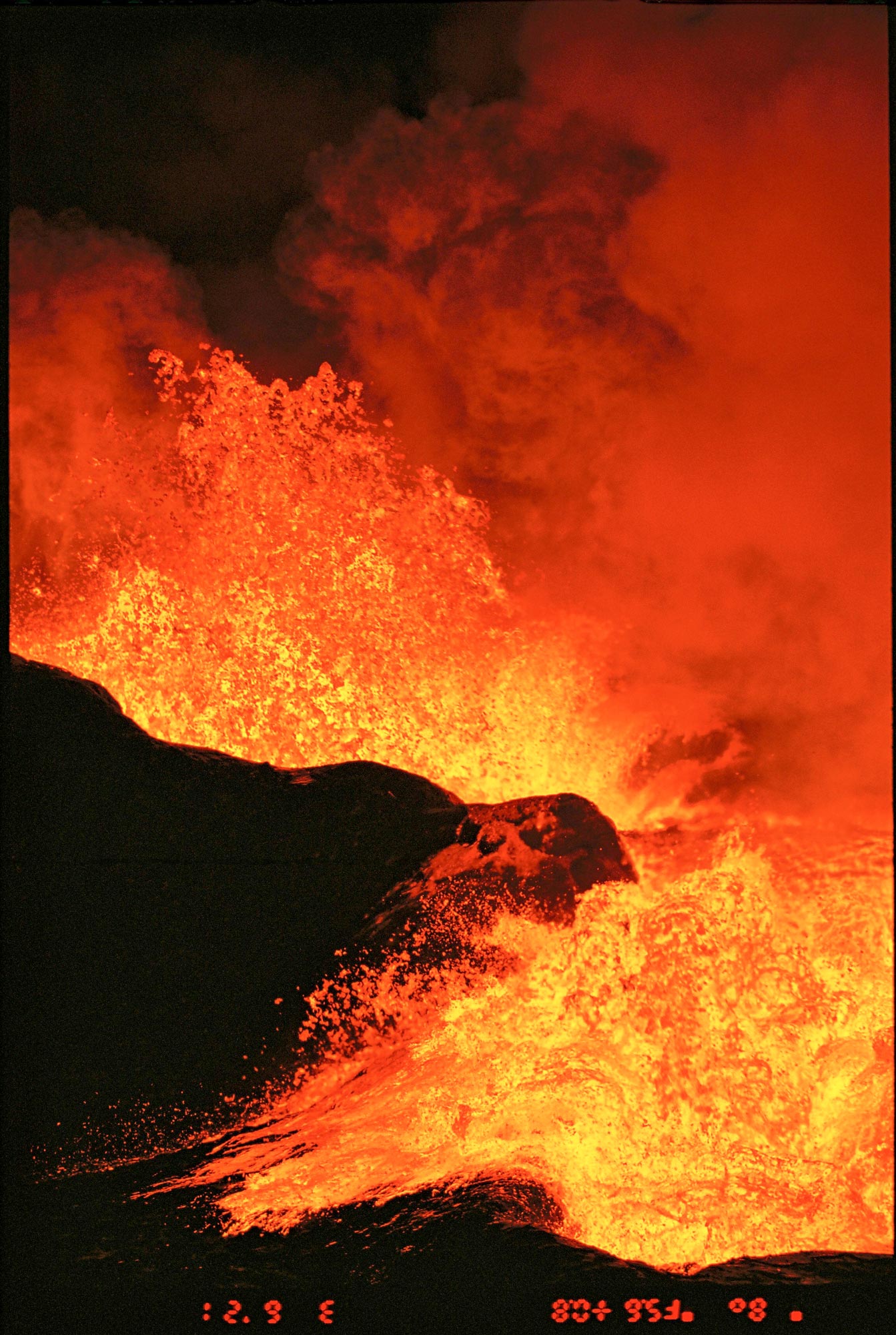 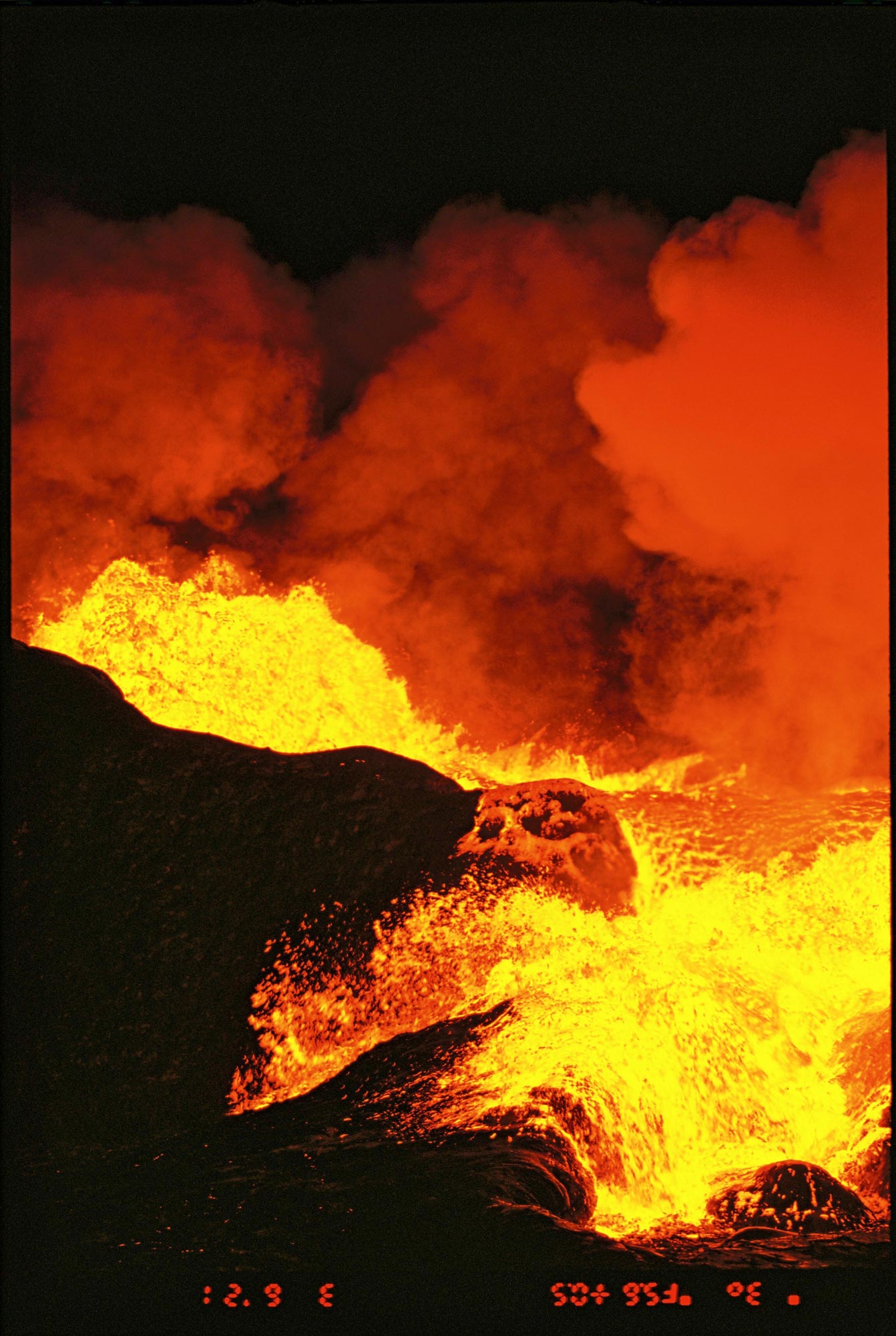 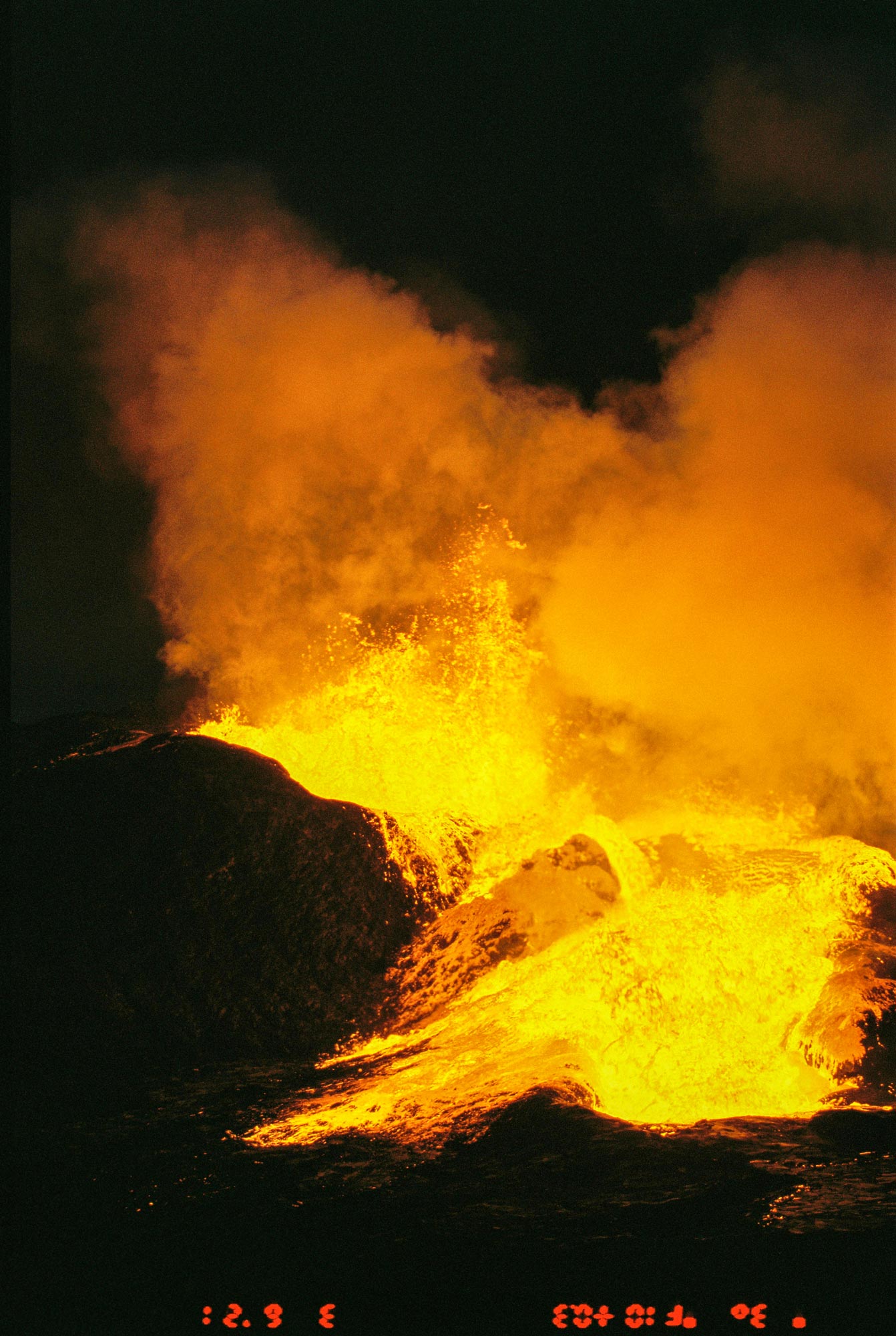 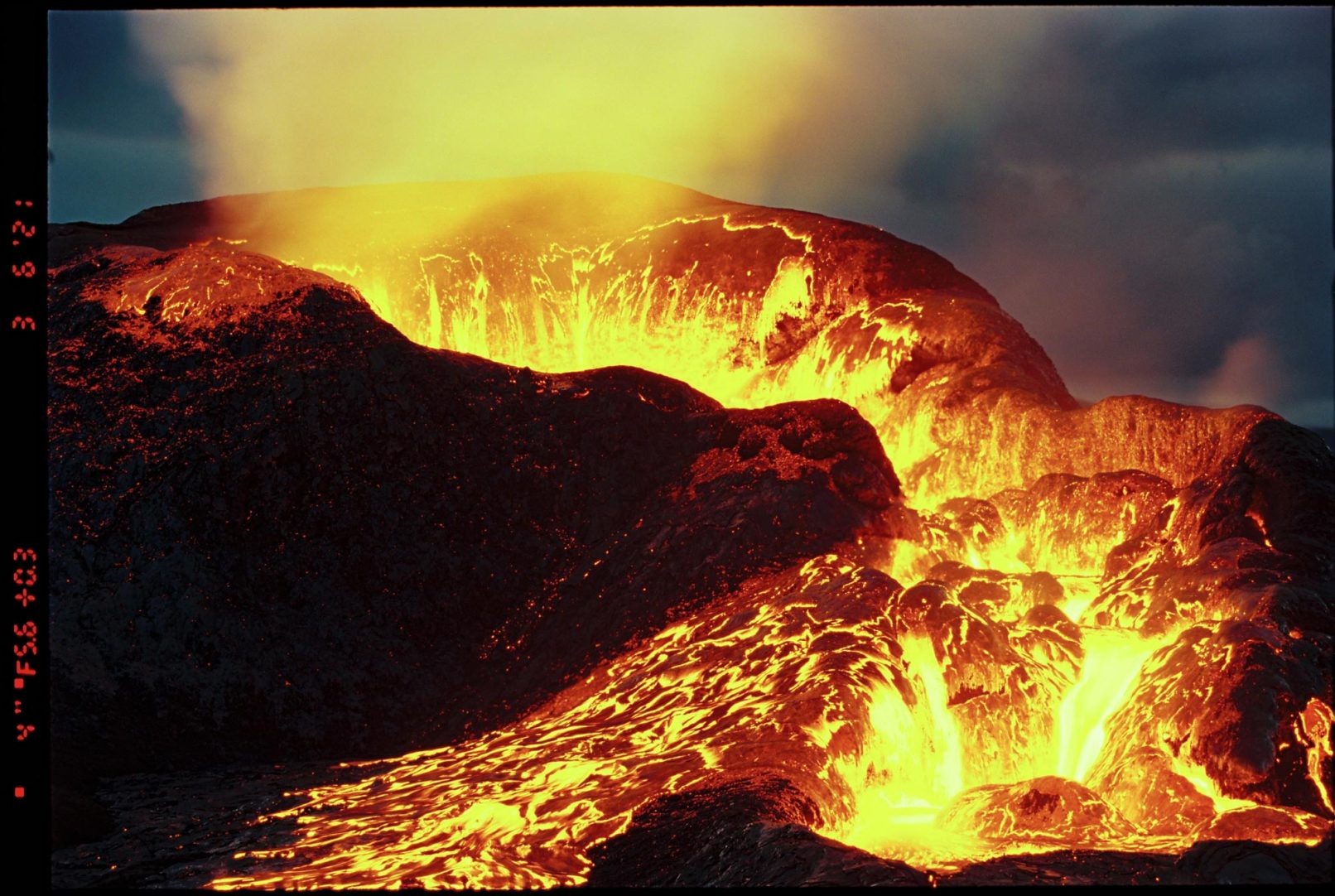